Now that 5e has officially dropped, the Playtest group and I have decided to get back in the saddle.  The consensus was to restart the existing Dwarves campaign slightly after where we left off in the spring.

So players will be able to rebuild their characters with the current PHB rules or to make new characters that start at 6th level.  Most longer-term characters were 7th level (or about to hit 7th level).  One thing I noticed right away is that XP has changed a bit since the last playtest package - those characters that were level 7 are now level 6 again - albeit close to 6th.

I'll leave the comments open for the guys in the campaign to post on how they found the conversion process. What did you guys find?

Also, here are a couple of cool things we developed: 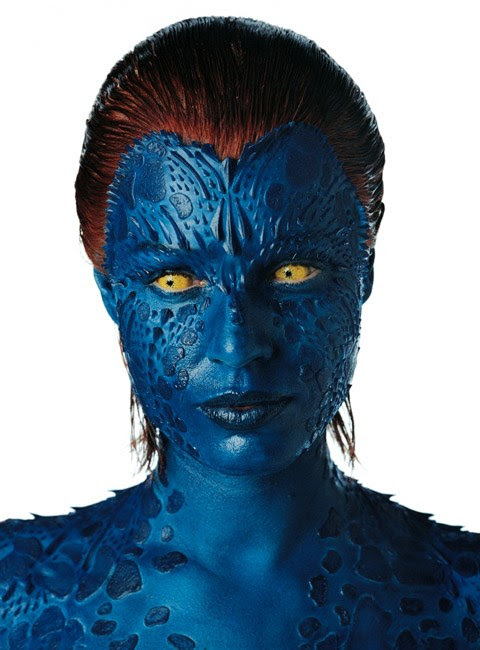 Changelings
Language: A Changeling speaks Common, and two additional languages of their choice.

Ability Score Adjustment: +2 to Charisma and +1 to either Dexterity or Wisdom
Size: Medium
Speed: 30 feet

Darkvision: See in the dark within 60 feet, in black and white.

Slippery Minds: Changelings have advantage to saving throws against spells attempting to charm or put them to sleep.

Shapeshifting: A Changeling may take on the physical appearance of any small or medium sized humanoid, though this ability does not change their clothing or personal belongings. They may impersonate specific individuals, or adopts guises of their own creation. This ability may be used at will, and lasts as long as the Changeling desires or until they die. Using this ability takes an action.

Natural Deceivers: Changelings natural affinity for deceit grants them Advantage on all Deceptions rolls regarding disguise or impersonation.

2) Courtesy of me - stats for a Riding Ram

Mountain dwarves have long preferred the domesticated riding ram as a mount, both above and below the ground.  It's thick coat, agile hooves and tough nature make it a great fit for both the environment and the personality of the dwarves.

A Riding Ram is about 3 feet tall at the shoulder, with a thick, smelly, tangled coat and massive horns.  It's cloven hooves are capable of surprising agility.

Agile Hooves:  A riding ram can move over difficult terrain with no movement penalty.

Trampling Charge. If the ram moves at least 20 feet straight toward a creature and then hits it with a horns attack on the same turn, that target must succeed on a DC 14 Strength saving throw or be knocked prone. If the target is prone, the ram can make another attack with its horns against it as a bonus action.

Posted by Jeremy Murphy at 3:36 PM